Efforts in the 3-Year Plan for Improving Safety 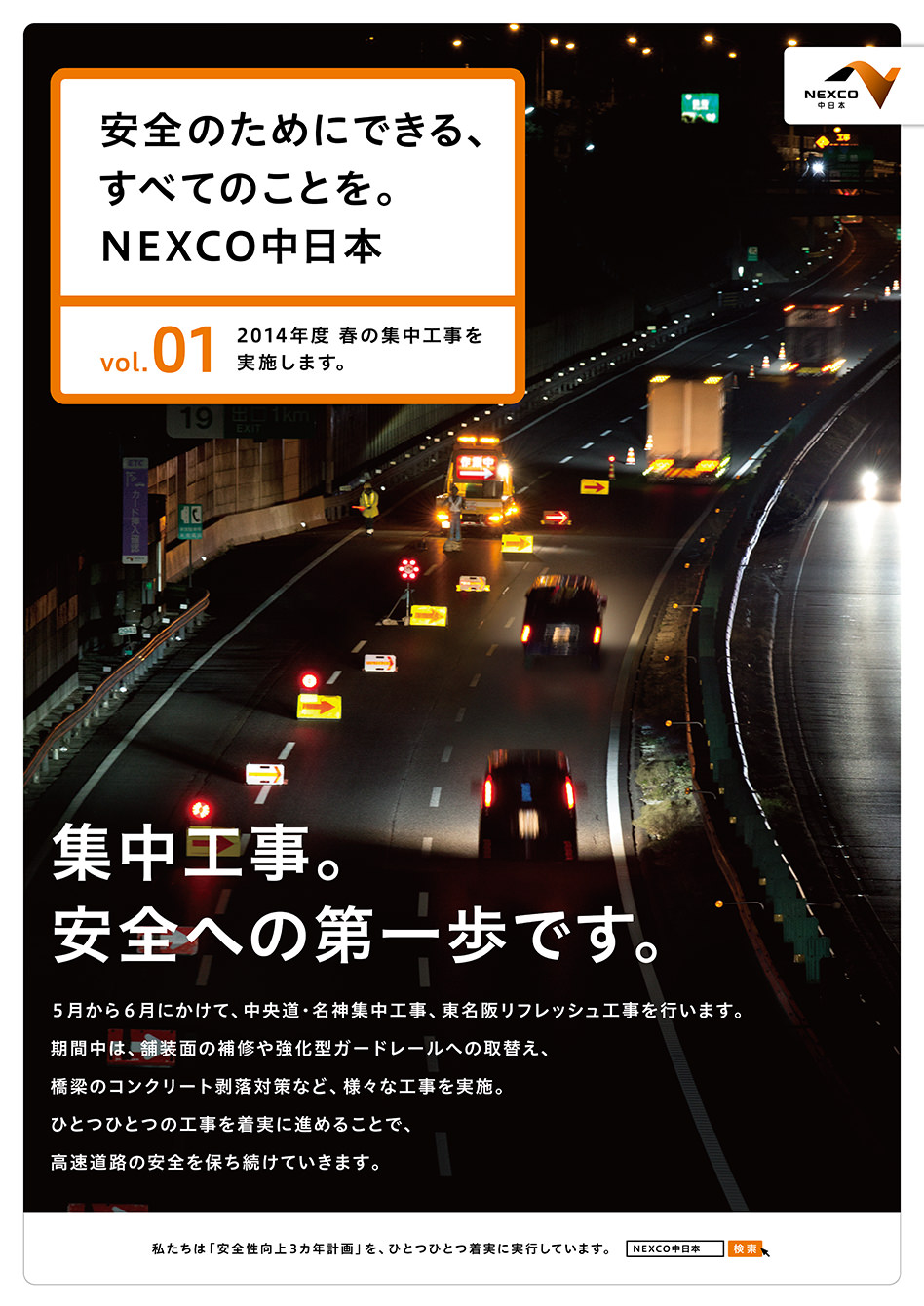 Purpose and benefits of intensive construction 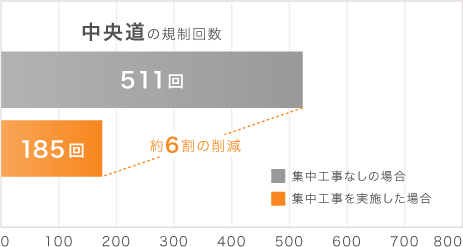 Based on 3-Year Plan for Improving Safety, pavement repair work to repair rutting and cracks on the pavement surface, replacement of aging guardrails with safer reinforced guardrails, measures to prevent aging concrete from spalling, etc. It will be implemented due to lane regulation.

In the intensive work of Chuo Expressway,
Two people in charge of supervising construction talk about their thoughts on safety. 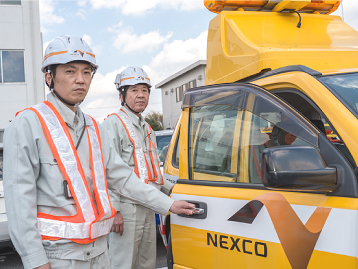