Tomei Expwy (near the Yamato tunnel) 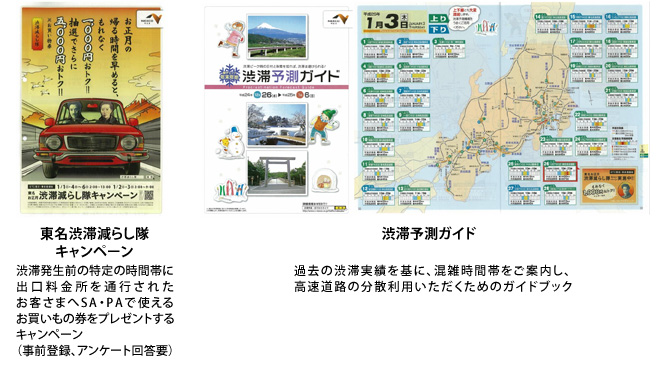 Traffic congestion was reduced by 5% compared to not running the campaign.